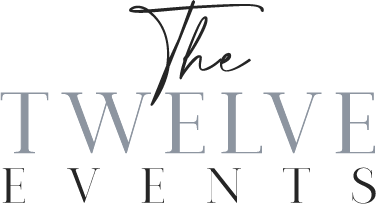 There’s something about Mykonos’ Caribbean-like beaches and door-rattling summer breeze, something about its cubist structures (Le Corbusier once said: “Unless you have seen the houses of Mykonos, you cannot pretend to be an architect”) and its almost 1970’s vibe, which had our bride and groom Carla and Pedro fall in love and want to have their black-tie luxury wedding at the Royal Myconian, the luxury resort with the most privileged views over the longest fine sand beach on Mykonos island. We set the scene with a sea of white orchids, lacing the couple’s ceremonial arch to match Carla’s wedding dress, festooning the terrace of their reception with round mirror surface tables, chandeliers and white bloom arrangements for days. Centerpiece magic brought by tree-branches vested with boules of candles and clear orchid and hydrangea filled vases was implemented with clear glass and gold rimmed dinnerware, keeping their four dessert stations indoors -Mykonos has been nicknamed the isle of the winds for a good reason – strewn with glorious white hand-decorated confections and pastries, and a sea of white candles to imbibe the magic that seamlessly segued into an all-night dance party until the wee hours. Catch the buzz captured by the couple’s wedding photographer Lambros Papanikolatos. 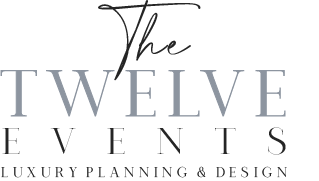